Ascents and hikes on our summits and in our sheepfolds.
Home 9 Active Tourism in Asturias 9 Hiking trails 9 S12. Route of the Majadas de Onís


S12. Route of the sheepfolds of Onís 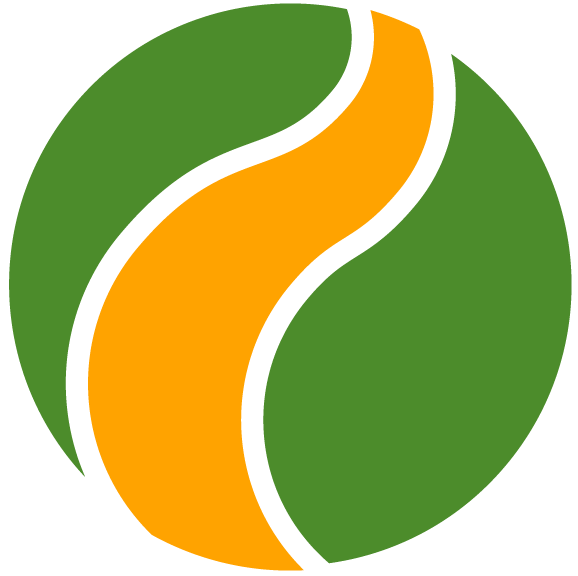 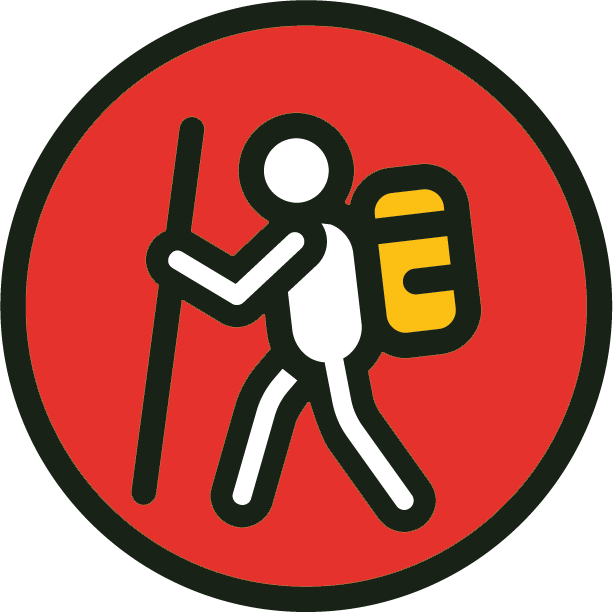 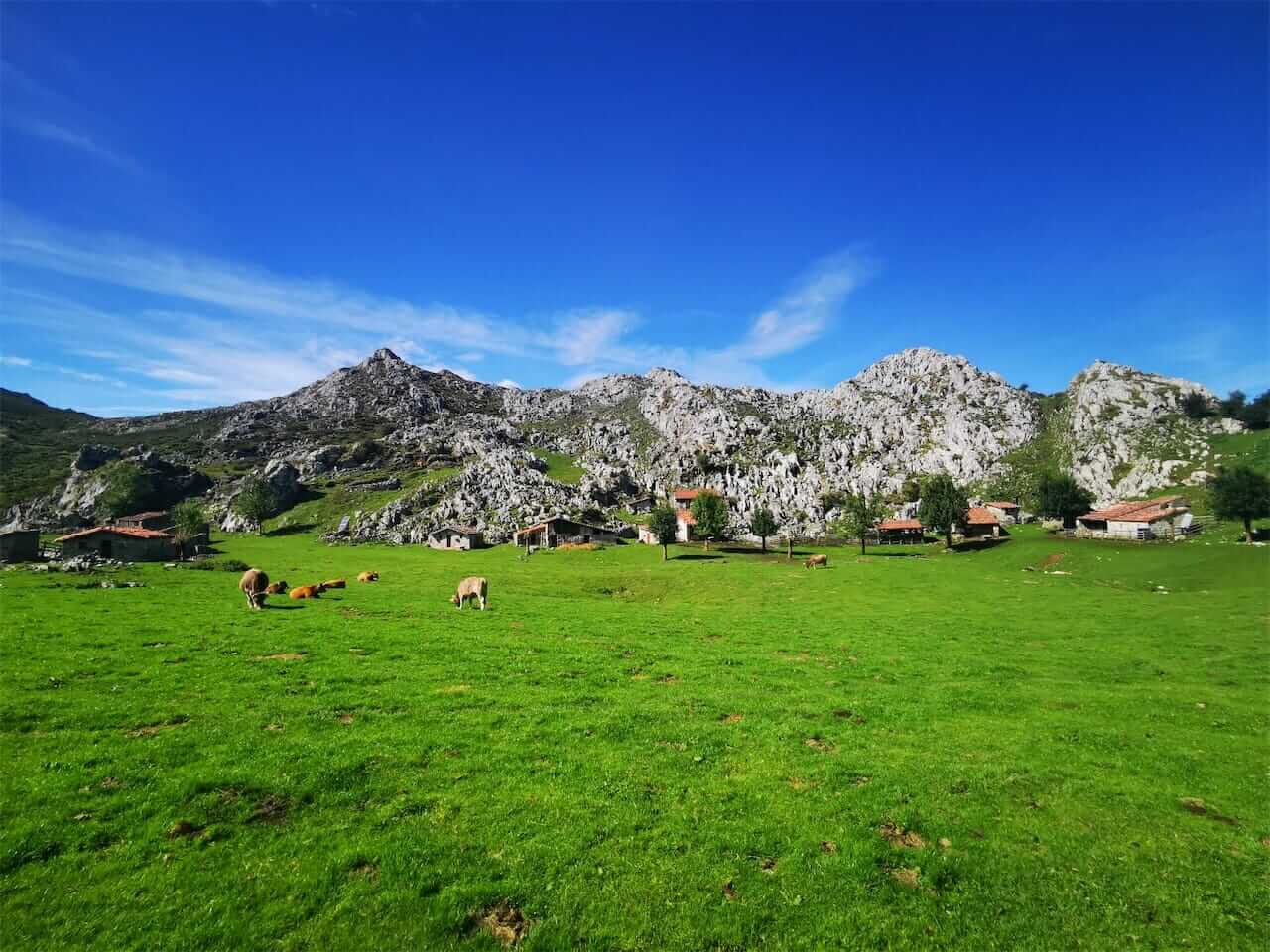 This route runs partially along the Ruta de la Reconquista (GR-PNPE 202), but only for the first 6.5 km. From this point, past Vega Maor, it heads north towards Vega las Fuentes.

One of the most spectacular views of the peaks and channels of the Western Massif can be found at Vega Maor.

While walking you can get into the skin of the shepherds of the Picos de Europa, who for decades, have devoted themselves body and soul to the care of their livestock and to the elaboration of the Gamonéu Cheese of Puertu. 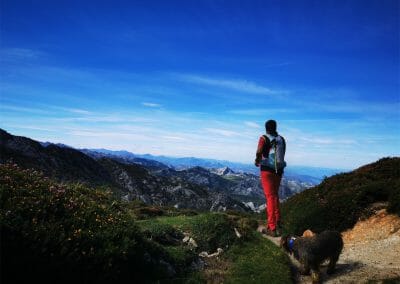 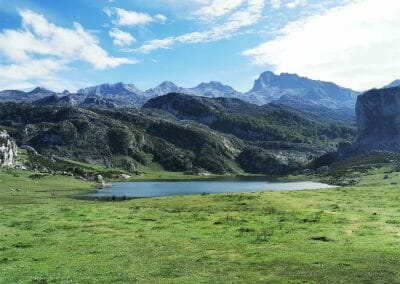 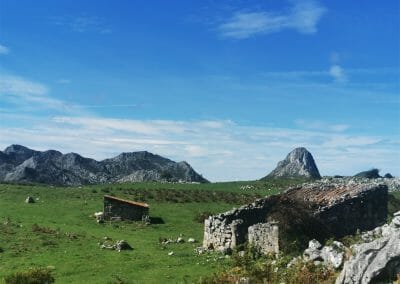 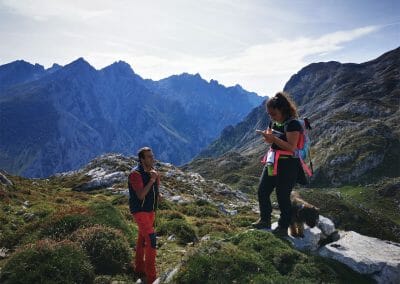 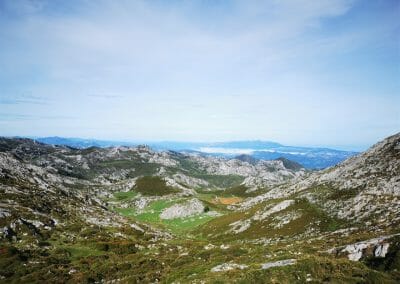 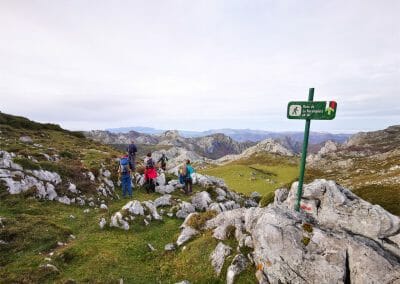 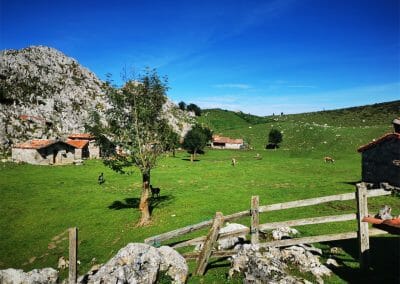 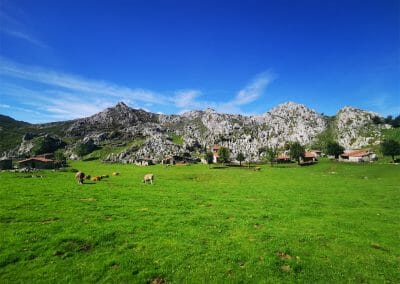 ATTENTION. This route is not physically marked and at some points there are no trail markers so it is ESSENTIAL to follow the track digitally from your cell phone or GPS device.