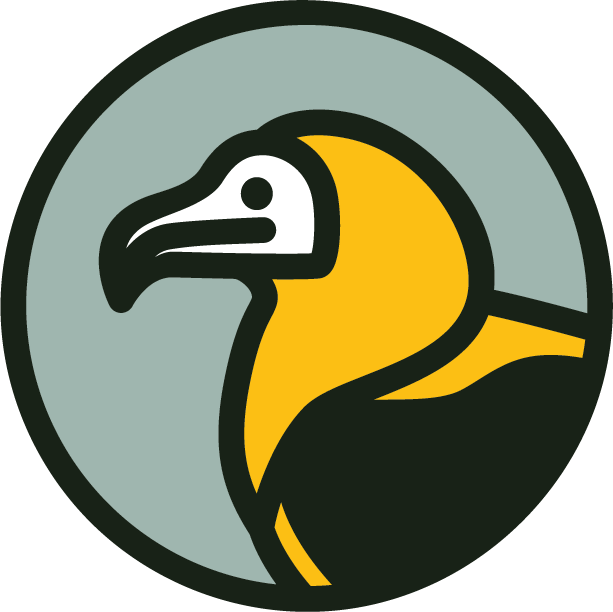 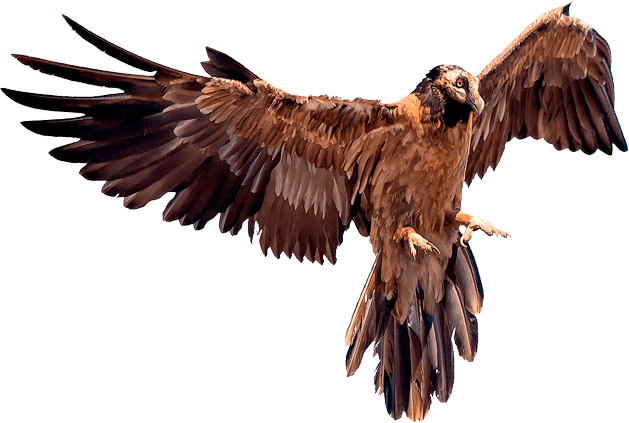 In Onís we are witnessing the recovery of the bearded vulture in the Picos de Europa. This bird had disappeared from our mountains and today it is flying over them again thanks to the work of the Bearded Vulture Foundation, which has its headquarters in Asturias in Benia de Onis. 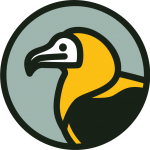 The lammergeier is a majesticscavenger birdof great sizeand unmistakable silhouette that can reach 290 cm from wing to wing. Adults have a black mask that reaches their powerful beak and a characteristic red ring around the eyes.

It feeds on the skeletal remains of domestic livestock and wild ungulates (such as chamois or mountain goats). With its large mouth cavity and the powerful gastric acids of its digestive system, it is capable of digesting bones, thus taking advantage of a resource that other scavenger birds, such as vultures, do not consume. Their name refers to the way they feed, throwing bones against rocks to break them in order to consume them in smaller pieces.

Learn more about the species

The bearded vulture flies over our mountains once again.

The recovery of the bearded vulture in the Picos de Europa is linked to the maintenance of grazing, so conserving traditional livestock in our mountain passes is crucial for the conservation of the species.

During the last centuries the bearded vulture has suffered a drastic reduction of its populations, to the point of being in danger of extinction in Spain. Their main threats are accidental deaths due to collisions with power lines, poisoning and habitat destruction, along with reduced food availability, as well as the failure of their reproduction due to human disturbance. 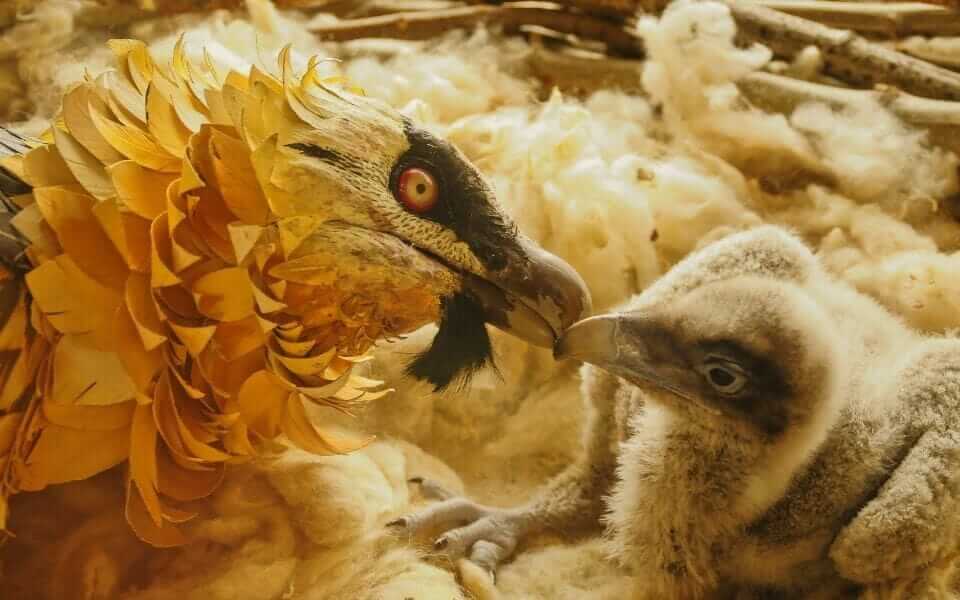 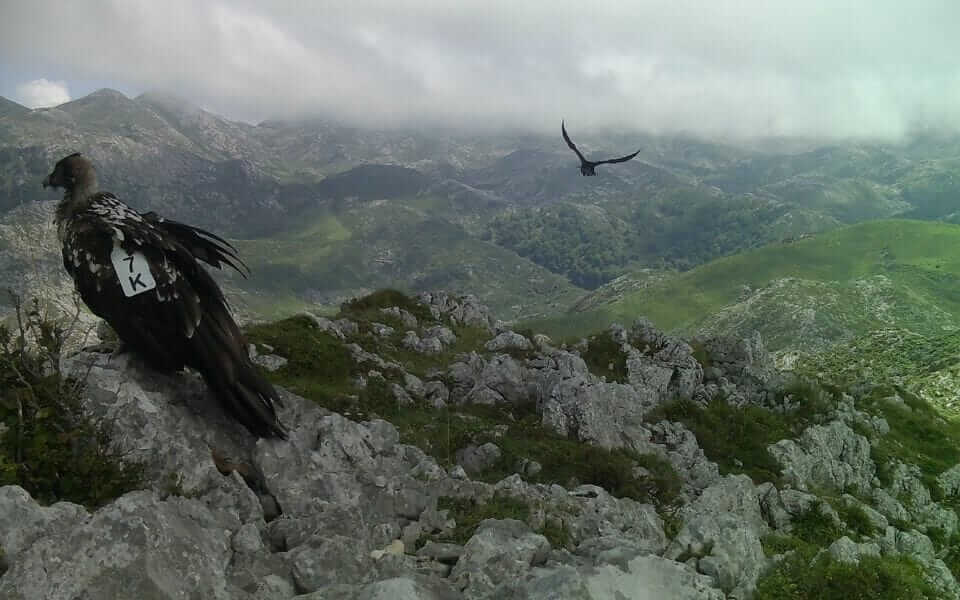 In 2010 the Foundation for the Conservation of the Bearded Vulturebegan a project for the reintroduction of this bird in the Picos de Europa, with specimens from the Pyrenees.

The Foundation carries out the acclimatization, marking and release of specimens, the maintenance of a necrophagous bird feeder and programs to promote grazing in the Picos de Europa, among other actions. In Asturias, it has its headquarters in Onís, in the Centro Las Montañas del Quebrantahuesos, from where it develops environmental awareness and education activities.

Thanks to this work, today there are more than 30 birds flying over our mountains and successful reproduction has already been achieved.

Discover this majestic bird, its habitat and its important link with shepherding in the Picos de Europa mountain passes, at the Bearded Vulture Mountains Center. It is located in Tullidi, in Benia de Onís, is staffed by specialized personnel, has a permanent exhibition and also offers guided tours and other activities.

You will be able to see the bearded vultures in their natural habitat and contribute with your ticket to the conservation of the species accompanied by expert guides, who will also provide optical material.